Your Guide to the LGBTIQ+ Acts in the Comedy Festival

The 2018 NZ International Comedy Festival is fast approaching, with opening night only 10 days away and we have your guide to all the shows that include LGBTIQ+ identifying performers you can check out and support this funny season. 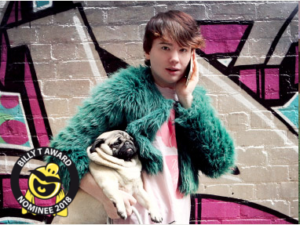 All James Malcolm wants in life is to become a C-List NZ celebrity and receive the adoration he’s always felt he deserves… the only problem is that he’s the exact opposite of famous.

Gazing in from the cusp of celebrity culture, James leans into controversy with explicitly detailed stories of his sex life, awkward celebrity encounters and going viral for not recognising one. 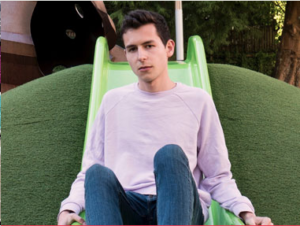 Exploring the inner mind of an anxious introvert, James Mustapic (Shorty Street Scandal, Repressed Memories) is looking for the wild and dangerous side hidden deep in his personality.

Putting aside his shy and timid temperament to become the confident and exhilarant performer he’s always wanted to be, James is determined to set his wild side free. Strap in for an hour of turmoil, hilarity, and maybe a breakdown, because you’re in for a Mildy Wild time. 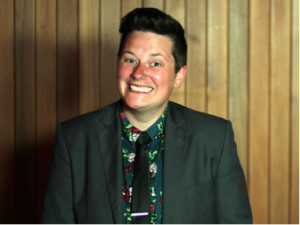 Ray Shipley (Highly Commended, 2017 RAW Comedy Quest, Breakout Performer of the Year, Christchurch Comedy Awards 2017) has long been overwhelmed by what to say at parties, choices in the toothbrush aisle, gender identity, death. You know, the small stuff.

Then He & She, a 1950’s relationship advice book for teenagers, put it all into perspective. Ray passes on these wise gems of sage enlightenment to you in their debut show – an hour full of laughs, advice, heartbreak and stories of living a He & She kind of life. 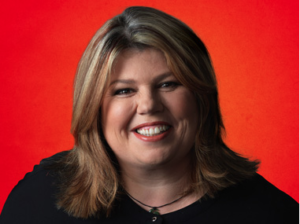 Loser is almost always negative, I’ve lost my keys, a relative, my mind, money, dignity… it’s only positive when you lose some weight. WHY? If you meet someone awesome would you not want there to be more of them? Why can your friends not see your fatness but your family and doctor can see nothing but your fatness? Why is losing so hard? The truth is, we’re all losers in some form and at some point the worst thing will happen. Our rock bottom. Are you prepared? Get ready losers, let’s tackle our failures, what’s the worst that can happen? 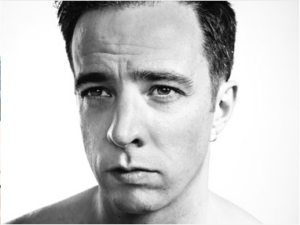 It’s been 10 years since Eli was made Environment Prefect at high school, and it’s hard to believe he still hasn’t saved the world. In fact… he’s starting to worry he’s made it worse.

When everything in the world seems terrible can this one Inconvenient Poof make a difference? A cutting new hour from one of NZ’s best young comedians. 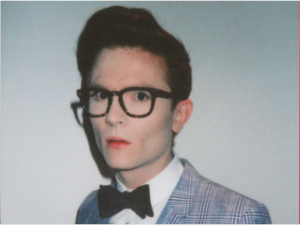 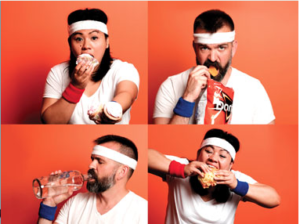 Exploring the intersection of food and fury, they confuse carbs with love and hunger with boredom. They show you how to eat your angst, with a combination of stand-up comedy and a chaotic interactive cooking show.

“If Doritos came in the flavour of Sokhom and Thornton, I’d eat a bag a day.” – Art Murmurs 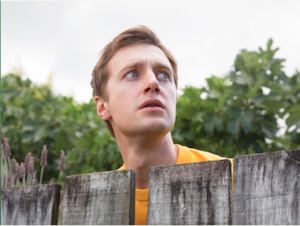 Giddy is summer. Giddy is cool. Giddy is like falling down the stairs, but sexy. Giddy is embodied, existential, excruciating sketch comedy that asks: is this it? Am I garbage? Is it too late to become a better person?

“I loved every stupid second” – Theatrescenes 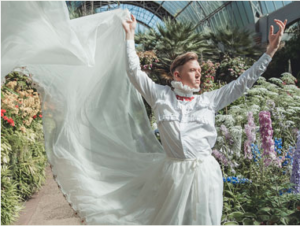 Well, the cat is out of the closet!

Chris Parker’s CAMP BINCH is going to be all blokes, brews and banter (Gays, Fanta and deeply personal yet hilarious anecdotes about trying to fit into NZ’s narrow conception of “masculinity”). It’s Kiwi as bro!

Off the back of sell-out seasons of D.O.C-ing, Camping and No More Dancing in the Good Room, Chris returns with a show inspired by his countless experiences of not fitting in… and being a real chick magnet. 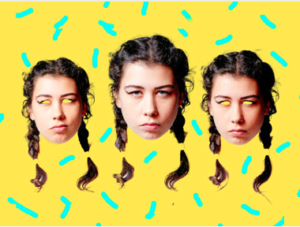 Resting B*tch Face is a classic taste of sarcastic NZ humour written and performed by the delightfully bogan Savanna Calton.

An unfiltered show of shameless stories, all whilst Calton wonders why everyone’s always asking her to f***ing smile.

“[Savanna is] Not only the future of NZ comedy but, more importantly, the present.” – Ben Hurley 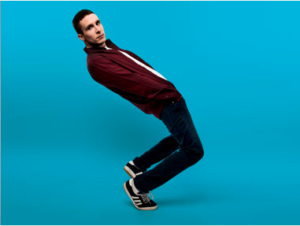 “Confessional story-telling at its funniest…comedy gold” ★★★★★ – The Herald 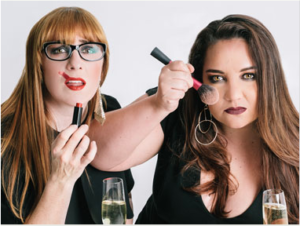 Even before strangers online started telling them to f*ck themselves to death, their lives were filled with mystery.

Their third show Feminazi B*tches brings more of their brilliant musical comedy hits, and a bit about life before death threats. 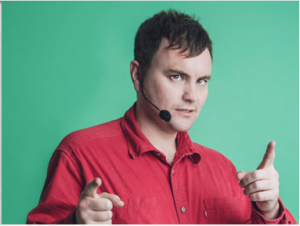 Tom Sainsbury (Paula Bennett’s nemesis) takes you on a spiritual journey to reach your full potential. Tony Robbins, eat yer heart out. Oprah Winfrey, get the hell outta here. Tom will inspire and motivate with tales of his life badly lived. There’ll be stand up, there’ll be skits, there’ll be walking on hot coals* (*permit pending). 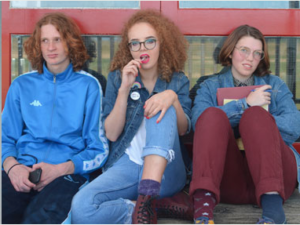 Featuring 2017 Class Comedian graduates Lucy Forrestal (2017 Wellington Comedy Awards Best Newcomer Nominee), Tui Christie and Roman Ratcliff, We Still Live With Our Parents is a totally tubular hour of comedic awkwardness that will transport you to the wicked 80s and all the way back to 2018, with a few stops in between.They weren’t alive in the 80s, but their hair, clothing and all-round suburban outlook on life begs to differ (minus the racist parts, of course).https://www.comedyfestival.co.nz/find-a-show/we-still-live-with-our-parents/ 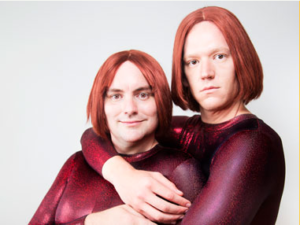 This is a new creation from the brains behind hit shows Camping and D.O.C.ing. Performed at the unruly time of 10pm, Parker and Sainsbury are relentless in the endeavour to bring you a gay old time.

“The fact these two aren’t already stars is perhaps the most savage indictment on our eco-system you could hope to find.” – Duncan Greive, The Spinoff 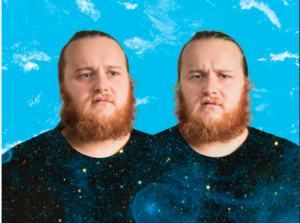 Uther Dean is fat and sad and you can be too! From eating your feelings to feeling your eatings, this deliciously dark hour of stand-up covers every stretch mark on the modern body and mind.

A 2017 Raw Comedy Quest national finalist and critically acclaimed playwright, Uther is one of the country’s most exciting new comedians.

People say that you should laugh or else you’ll cry. This show asks: why not both? 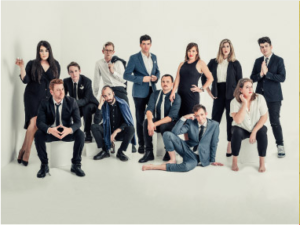 Auckland’s favourite comedy improv troupe SNORT returns with some special guests to create comedy chaos in Snort With Friends. Cheeky, topical, and relentlessly silly, this is an hour packed with high-energy, fast-paced scenes (made up on the spot!).

Donate what you can to help

Copyright © 2022 OutLine Aotearoa | All Rights Reserved.
Made with ♡ by d'Larté Designs